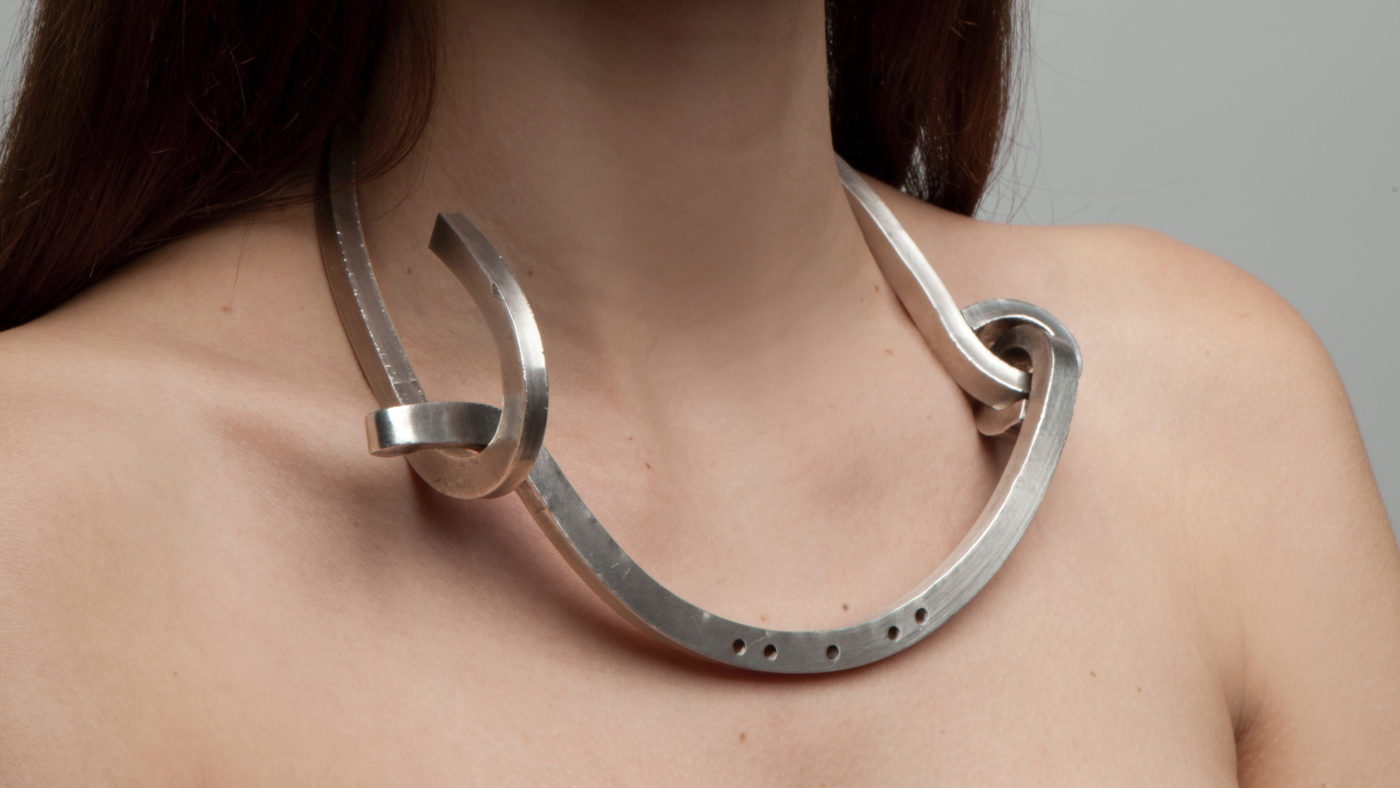 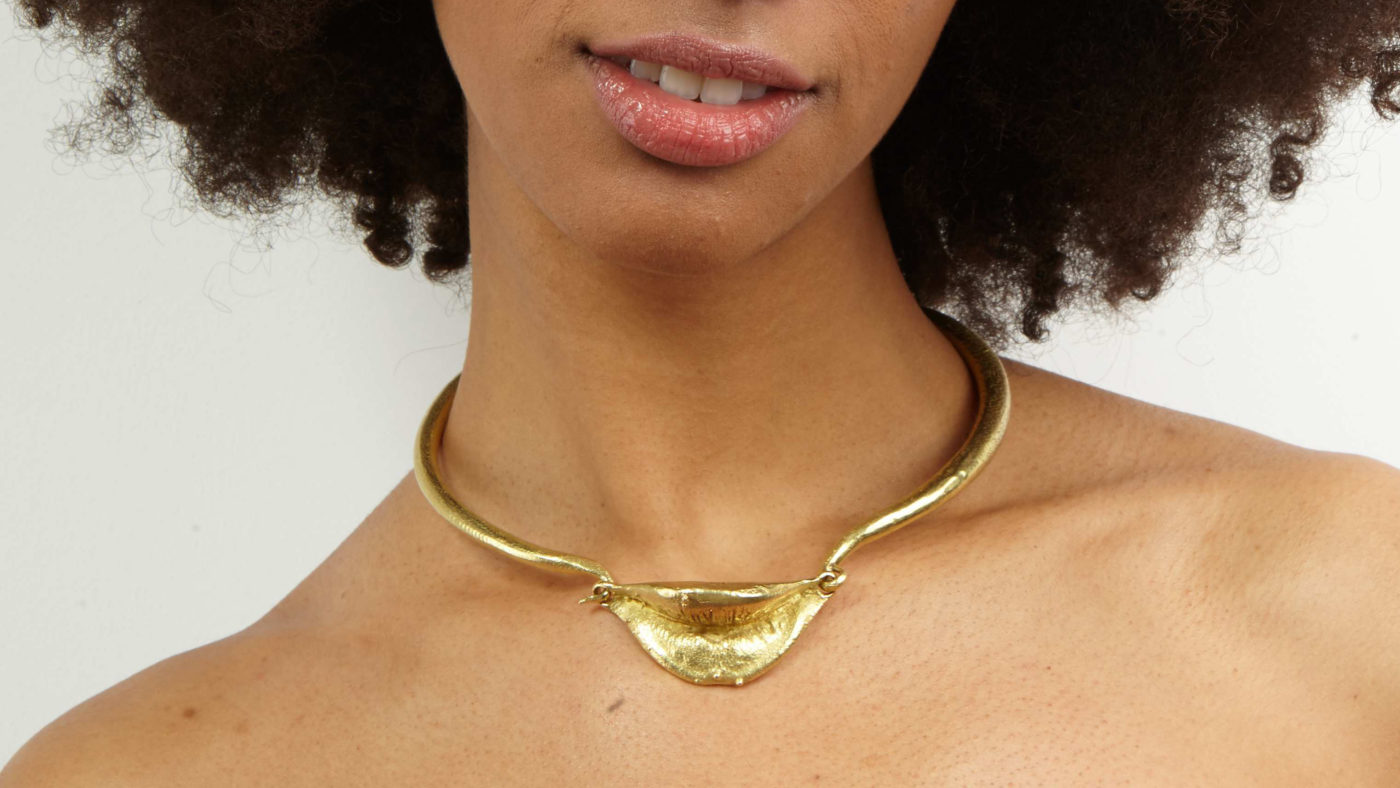 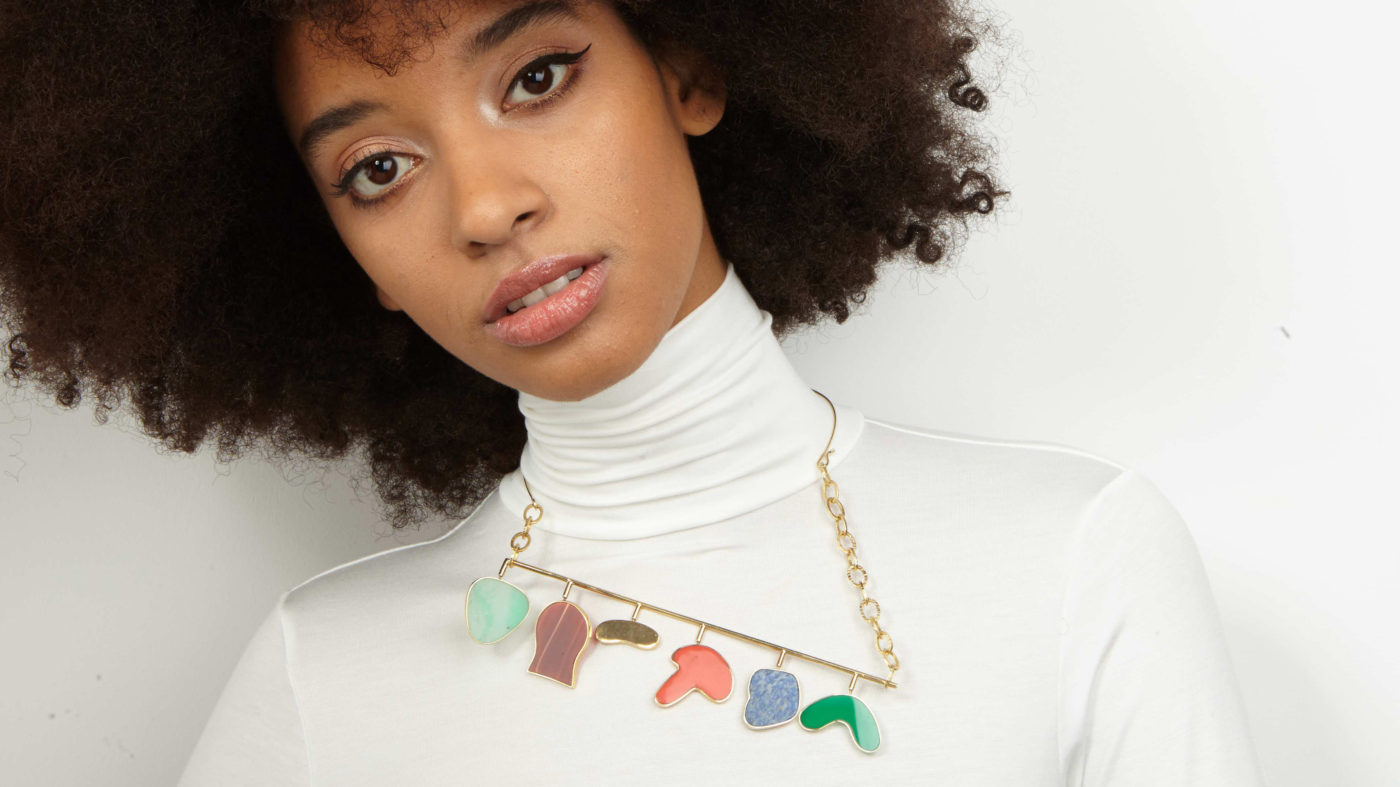 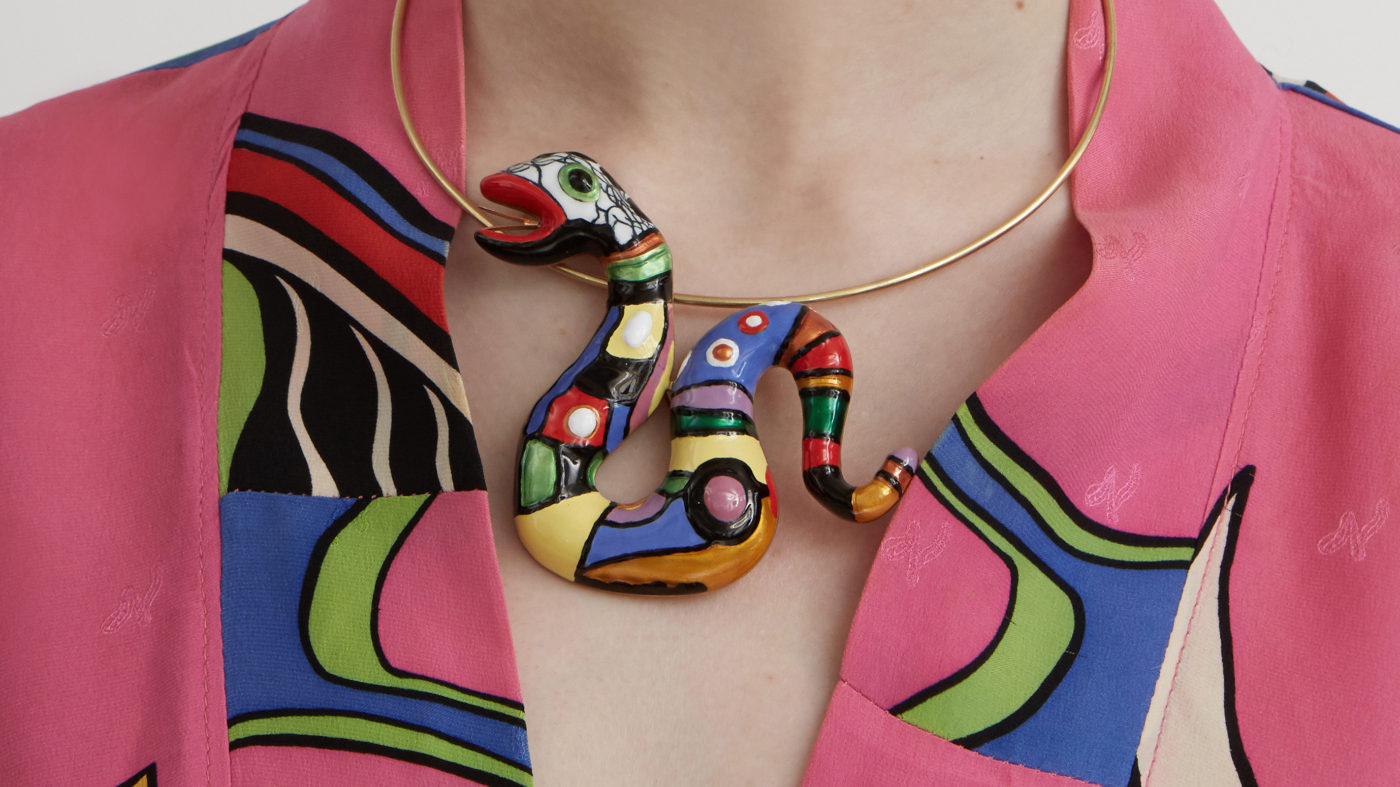 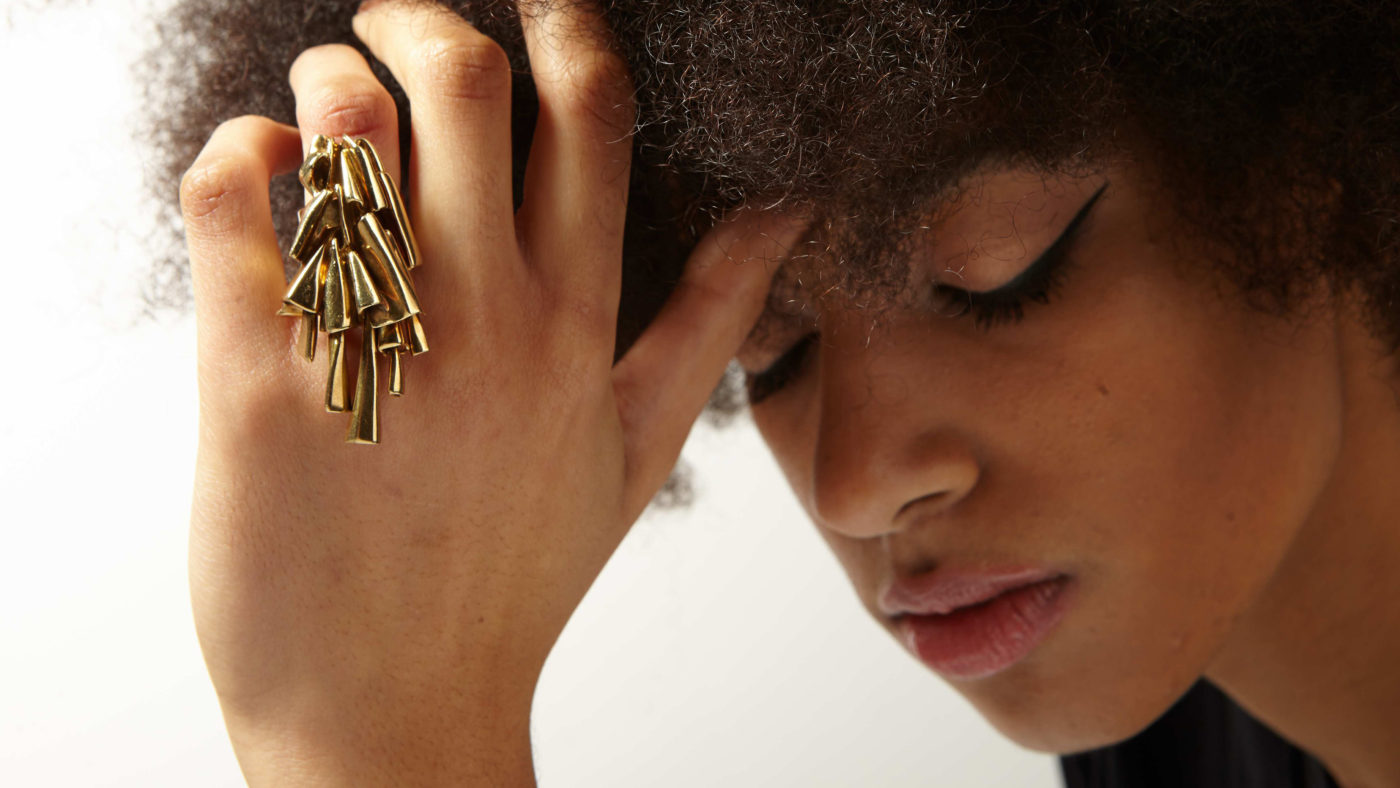 Didier Ltd is a London-based gallery that occupies a unique niche in the art and design world by specialising in jewels created by modern painters, sculptors, architects and designers, all acquired from the secondary art market, and where the design of the jewel, rather than its intrinsic value, is paramount. With this historic perspective the gallery is able to present only those pieces that truly reflect the artist’s oeuvre and the most iconic jewellery designs from the second half of the 20th century. These miniature wearable sculptures can represent their most intimate artistic expressions, made for their immediate circle of friends and family, both unique jewels and those produced in very small limited editions during their lifetime. In the latter case, these were often produced with the help of a facilitator, usually either a favoured goldsmith or through an art gallery. Didier Ltd does not represent contemporary artists or deal with editions finished or conceived posthumously.

The jewels shown here are by internationally acclaimed female artists. — Main image: LOUISE NEVELSON: unique pectoral pendant, circa 1976/77, formed from four separate pieces of wood, glued onto a tall, elaborately-shaped back plate, painted in her typical matt black and highlighted in white and yellow 14ct gold. Pendant: 8.66 x 5.7 ins. — The five thumbnail photographs are: LOUISE BOURGEOIS: Solid sterling silver shackle necklace, first designed and made for herself in 1948, a protest against the oppression of her father with whom she had a difficult relationship, and later produced in an edition of 39 examples in 1999 by Chus Bures. Shackle: 6.88 x 7.1 ins. — CLAUDE LALANNE: Unique solid 18ct gold hinged necklace and bangle, each decorated with a lupin flower cast from nature. It was designed by Lalanne and executed by the Athens goldsmith and jeweller Zolotas for the Alexander Iolas Gallery. D. necklace: 4.3 x 4 ins. — MERET OPPENHEIM: ‘Husch, Husch, der schönste vokal entleert sich!’, 1985. 18ct gold necklace with five shaped and polished hard stone pendants (chrysopase, lapis, jasper, carnelian, and onyx) an a gold kidney bean drop. From an edition of nine produced by Cleto Munari, Milan. This necklace had a special significance for Oppenheim as it takes it form from a painting she created in 1934 for her lover Max Ernst in Paris, but which had been lost during the the Second World War. It subsequently turned up in the city’s flea market and it is this painting which is on the front cover of the traveling exhibition that is coming to MoMA in February 2022. Length of bar: 6.3 ins. — NIKI DE SAINT PHALLE: 18ct gold and enamel pendant/pin in the form of a snake, produced in an edition of 20 by GianCarlo Montebello, Milan, 1989. 3.15 x 3.35 ins. — BARBARA CHASE-RIBOUD: 18ct gold ring, the wide shank with a kinetic articulated ruffle. Designed by Chase-Riboud and made by F. & F. Gennari in Paris in an edition of eight. Length: 2.3 ins.

Stay in the Loop!